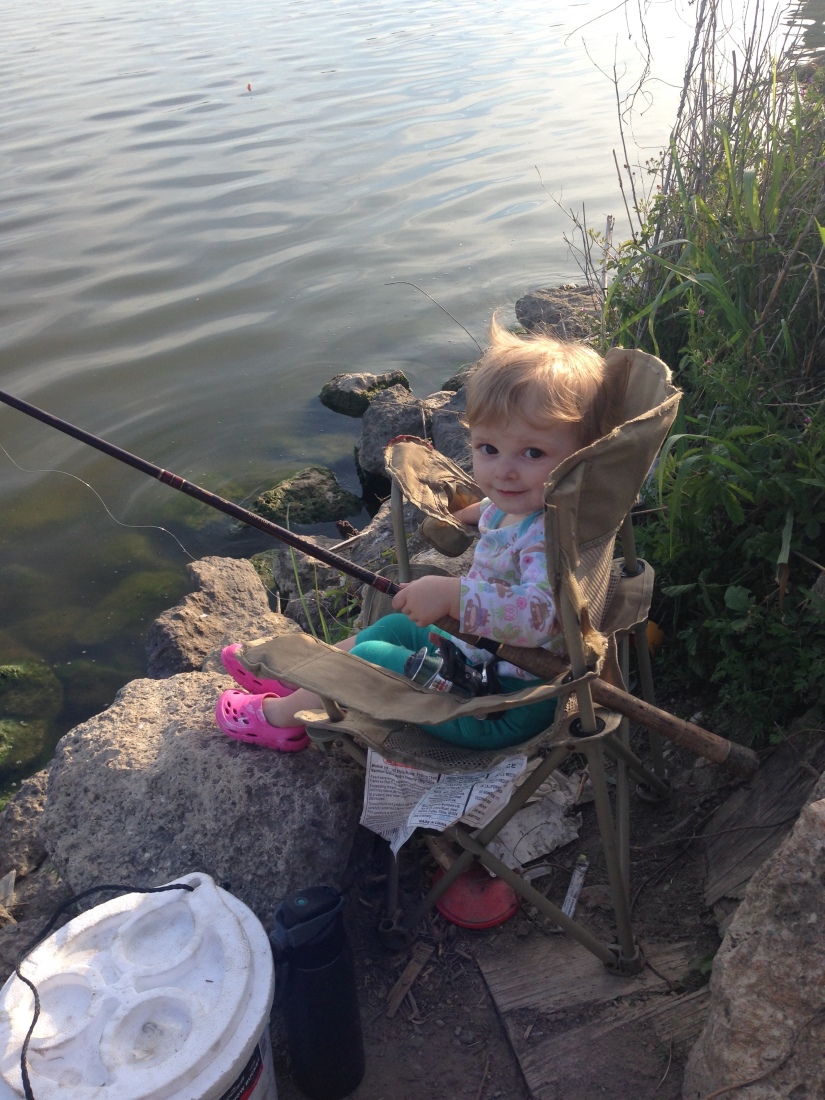 Assets are simply what you own. Don’t just blow by that last sentence. Go back and look again. The last word is key. To this date, I still don’t own my home. From the first time you are asked to fill in your address for a credit card, bank account, etc., you’ll be asked if you rent or own your house. There’s no box to check or explanation that your house is financed. It’s just rent or own. Looking back, the first time after I financed my first house I thought I was making great progress because finally the “own” box could be checked on credit applications. I can remember thinking it’s weird because the house was deeply financed. But I was told that’s the normal and correct thing to do. Somehow that little interaction was the first step down the crap line of BS that the financial world sells, the ones that pick your pocket anyway. I knew it wasn’t technically correct. But I played along and somehow felt better, more comfortable, and maybe even a little more successful. Their strategy to underplay debt had worked. The language that’s the norm in our society today is wrong. I don’t “own” my house. I have equity in the bank’s house. That’s the true situation from a financial perspective. Assets are what you own.

Assets are something that someone else will pay you money or trade you something else of value to get. Things like owning stocks, bonds, profitable businesses, and investments. A house, a car, a motorcycle, a travel trailer, motor home, and land are all assets. Those are things that have value. Other people will pay you in exchange for those type of things.

This word asset is used frequently, but not always correctly from a financial perspective. People say your looks are an asset, but that’s not true. Maybe they said your brains, or work ethic, or some other characteristic was an asset. Those are not assets. They are characteristics. These days folks seem to use incorrect words to describe things. Maybe they are just using it for emphasis, but it’s still wrong. Words matter. If you repeat things long enough you get more comfortable with what you are saying. You may even start believing it. Don’t fall into that trap.

Assets are generally categorized into one of two types. Appreciating assets and depreciating assets. It’s a little more complicated that that, but if these two categories are understood and used properly, large gains can be made over time. Even the investors with the fancy degrees don’t get every move right. Just keep playing and moving forward.

Appreciating and depreciating assets are the two big rocks in this post. All assets are not created equal. Some assets go up in value in certain situations. Others go down in the same situation. Some things change rapidly and some slowly. Some stay stagnant over time. While there are numerous variables that can effect assets, usually they are just affecting the rate that the asset appreciates or depreciates. Generally they go in the direction described above over a long time. That’s what we’re playing for here. The long game is what we want to win.

An example of an appreciating asset is PepsiCo Stock that I own. When I was young, one of the things I explored was something called a DRIP. DRIP stands for Dividends Re-Investment Plan. Under the plan small numbers of stocks can be bought. Once you own the stocks, the dividends are used to buy stocks instead of receiving a check for the dividend. If you haven’t figured it out yet, dividends is money a stock sends its investors. That’s one of the benefits of OWNING stock. So, back in like 2000 or so, I purchased $500 of PepsiCo Stock. It was only like 5.2 shares. Not much at all. I’ve never added a penny to the stock. So, for like the last 18 years the dividends were reinvested back into PepsiCo stock buying more shares. When I checked the value of the account today my $500 investment is now worth $2,734.09. That’s more then 5 times my initial investment. You can argue details about PepsiCo isn’t a great stock, DRIPs are too expensive with fees, or whatever. But can’t argue that it increased in value more than 5 times my original investment of $500. Assets like that are what you should be after. The Big Rock here is you have to do something. Anything is better than nothing.

Appreciating assets is where you want most of your effort to go to achieve forward progress. Simply put, it increases in value over time. They are worth more tomorrow than they are today. Some examples are low cost index based mutual fund, stocks, a savings bond, savings account in a bank. Over time, your assets will allow you to achieve the financial freedom to do the things you value most in your life. The more appreciating assets you own, the harder they will work for you. Compounding interest also works in your favor to multiply the positive affects over time. When your assets are providing more income than your expenses, you are financially free, financially independent, retired, or whatever you would like to call it. Generating income from clocking in at a job, going to work at your business, or looking for new jobs to create income to cover your expenses can be over!

Depreciating assets are the opposite. They are worth less and less over time and may even eventually have no value. Just about anything with a motor would fall into this category. A boat, car, motorcycle, or even a weed eater. RARELY can you purchase one of these items and then sell them for more after a short time of use. These are major drains on your valuable resources, mainly money. Rather than creating more value at a later date they drain your resources as they decrease in value. Then, as in the car, when it no longer works it is usually replaced. Then the cycle of bleeding value repeats.

My little granddaughter (in the picture) may or may not become a great fisherman one day. Of course, she’ll never know if she can unless she fishes. She has to cast her line in the water to find out. Are you fishing for the type of fish that will be worth more than the minnow you bought for bait? It’s never too late, or too early, to get off your assets and purposely cast your line in the water.